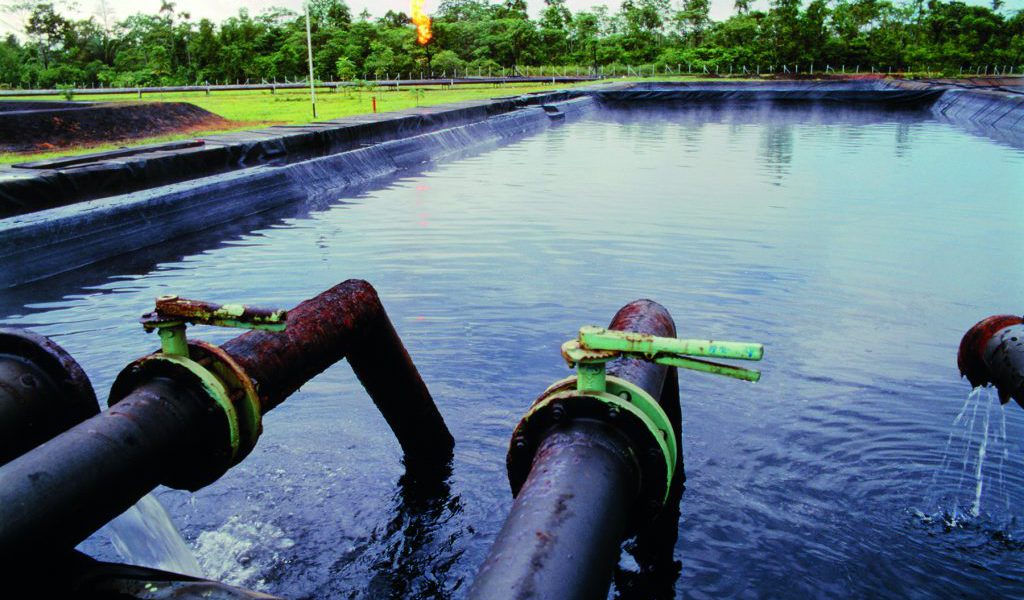 The Albertine graben on the border of Uganda and the Democratic Republic of Congo (DRC) is home to an estimated 6.5 billion barrels worth of oil, of which 1.4 billion are considered recoverable. Lake Albert is the major natural resource of the Albertine graben. It is Uganda’s second-largest lake, a source of livelihood for thousands of fishermen in Uganda and the neighbouring DRC. The lake is part of the Nile River, a crucial water source for millions of people in east and northeast Africa.

The Tilenga Project area is split between the north and south banks of the Nile River, which includes ecologically sensitive areas such as the protected Murchison Falls National Park in the Albert Delta Wetland System Ramsar site, which is a wetland site designated of international importance under the Ramsar Convention, an intergovernmental treaty established in 1971. The Project infrastructure includes a water abstraction system on the shore of Lake Albert. A Lake Water Abstraction System will be constructed at Lake Albert to supply water for use during operations. Water will be abstracted from the lake at a water intake structure fixed to the lake bottom approximately 1.5 km from the shoreline and transferred to the shoreline via an intake pipe laid along the lakebed.

French multinational company Total, one of the seven mega oil companies in the world, is taking steps toward the final investment decision for the Lake Albert Development Project, which includes the Tilenga, the East Africa Crude Oil Pipeline (EACOP), and Kingfisher projects, all located in the Albertine region. The final investment decision is a point in any infrastructure project where companies, investors, and governments sanction a project’s go-ahead.

Based on the results of the ESIA of the potential direct, indirect and induced impacts, it is determined that there could be potential reduction in water quantity, quality, flood risk and impacts on surface water streams morphology. It is estimated that 157,095,437 cubic metres of water would be used within the estimated 28 years lifespan of the project. At peak production, water injection requirement could be a staggering 400,000 barrels of water per day drawn from Lake Albert.

In line with TOTAL’s policy of  “Avoid – Reduce – Compensate” principles that underpin its Biodiversity Policy published in 2020, Total has decided to voluntarily limit the Tilenga project’s footprint within Uganda’s Murchison Falls park. While the current permits cover nearly 10% of the park, the development will be restricted to an area representing less than 1% of its surface, and the undeveloped areas will be voluntarily relinquished. In addition, the project has been designed to minimize the footprint of the temporary and permanent facilities, which will occupy less than 0.05% of the park’s area. 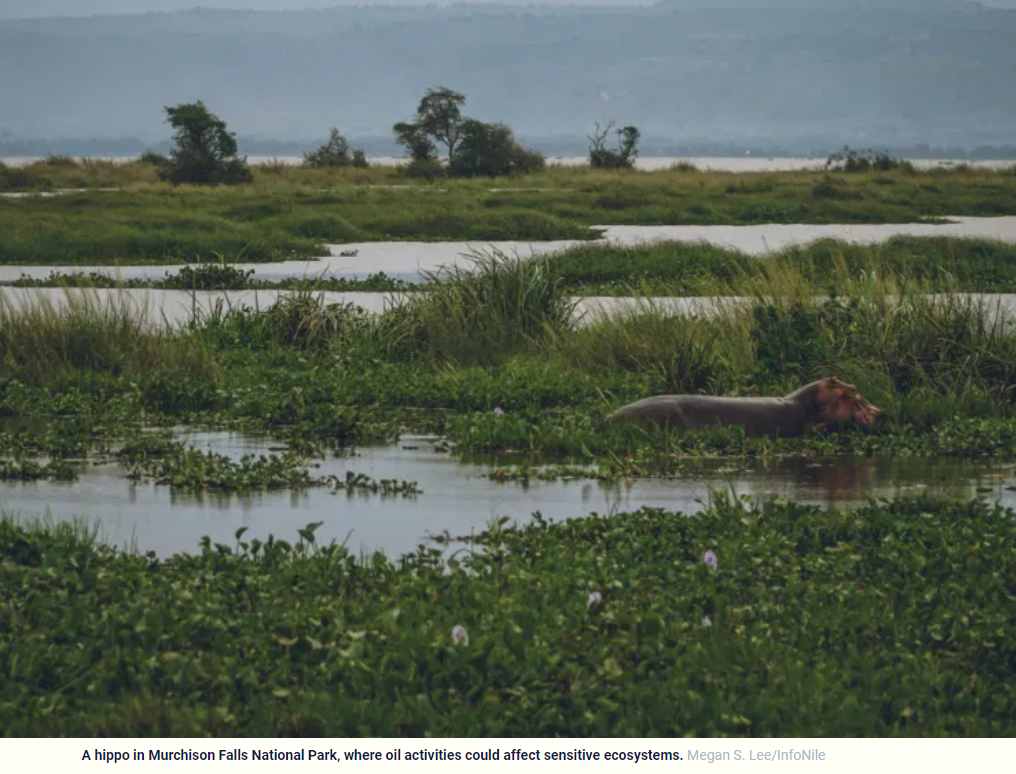 Water management is a major concern. The petroleum industry requires large amounts of water during their operations, and this would add to the pressure on water resources in the Albertine Graben. The government should establish a comprehensive water management planning considering the resource needs, sources and associated environmental impacts. Government should ensure that the policy objectives of Uganda’s National Water Policy (1999) to manage and develop the water resources of Uganda in an integrated and sustainable manner, are religiously met. The Water Act, Cap 152 stipulates the promotion of rational management and use of the waters of Uganda; and the control of pollution and promotion of the safe storage, treatment, discharge and disposal of waste. The Act stipulates under Section 18 that the necessary permits shall be obtained prior to any abstraction of water from natural surface waters (lake, river or stream) and groundwater (aquifer, spring, etc.). Section 31 prohibits the discharge of waste into any natural waters unless authorised under the Act. It is envisaged that the Tilenga project will procure the abstraction and waste discharge permits as per the requirements of this Act.

The entire Lake Albert project, including the Tilenga, EACOP and Kingfisher projects, is estimated to require a capital investment of over $10 billion, part of which will be spent locally through taxes and locally sourced goods and services. The project will also create around 13,000 direct jobs, 150,000 indirect jobs, new infrastructure, and overall economic benefits. It is envisaged that the project would be a win-win-win for the investors, Ugandans, and the environment.